In the first Cluster Energy Strategy (CES) Rotterdam-Moerdijk, six key projects have been selected that are a catalyst for the energy transition in the region. They are also essential for the national economy and our country’s future earning capability.

A workgroup of representatives of Deltalinqs, the province of Zuid Holland, the Port of Moerdijk Authority, Stedin, and the Port of Rotterdam Authority (chairman) analysed the future energy flows and sustainability plans of the industry and focused on how to retain and, if necessary, strengthen the strategic position of Rotterdam-Moerdijk in north-western Europe. Eventually, six projects emerged.

Other industry clusters came up with a selection too, about which agreements will be made in the Multi-Annual Programme for Infrastructure, Energy and Climate (MIEK) later this year. Since these urgent projects are of national interest and their use and necessity is beyond doubt, they will be developed with priority. The National Programme for Infrastructure Sustainable Industry (PIDI) will be coordinating this process. The PIDI and MIEK are how the State goes about directing the energy transition in our country.

A timely built infrastructure tailored to the energy transition of the future has many benefits for Rotterdam-Moerdijk, ranging from an energy transition that is in line with the Climate Agreement to retaining the international market position which is so important to the Netherlands. Any delays in building the infrastructure would be disastrous to the region, with 385,000 jobs of vital interest for employment and creating about 45.5 billion euros in economic value (6.2% of GDP).

These projects include the supply of products and clean energy carriers as well as discharge of CO2, enabling the industry in the Netherlands and beyond to reduce emissions considerably. The total effect of these infrastructure projects may amount to a reduction of 33 million tonnes per year.

A brief sketch of the six projects is provided below:

The complete CES 2021 can be read and downloaded here (only available in Dutch). 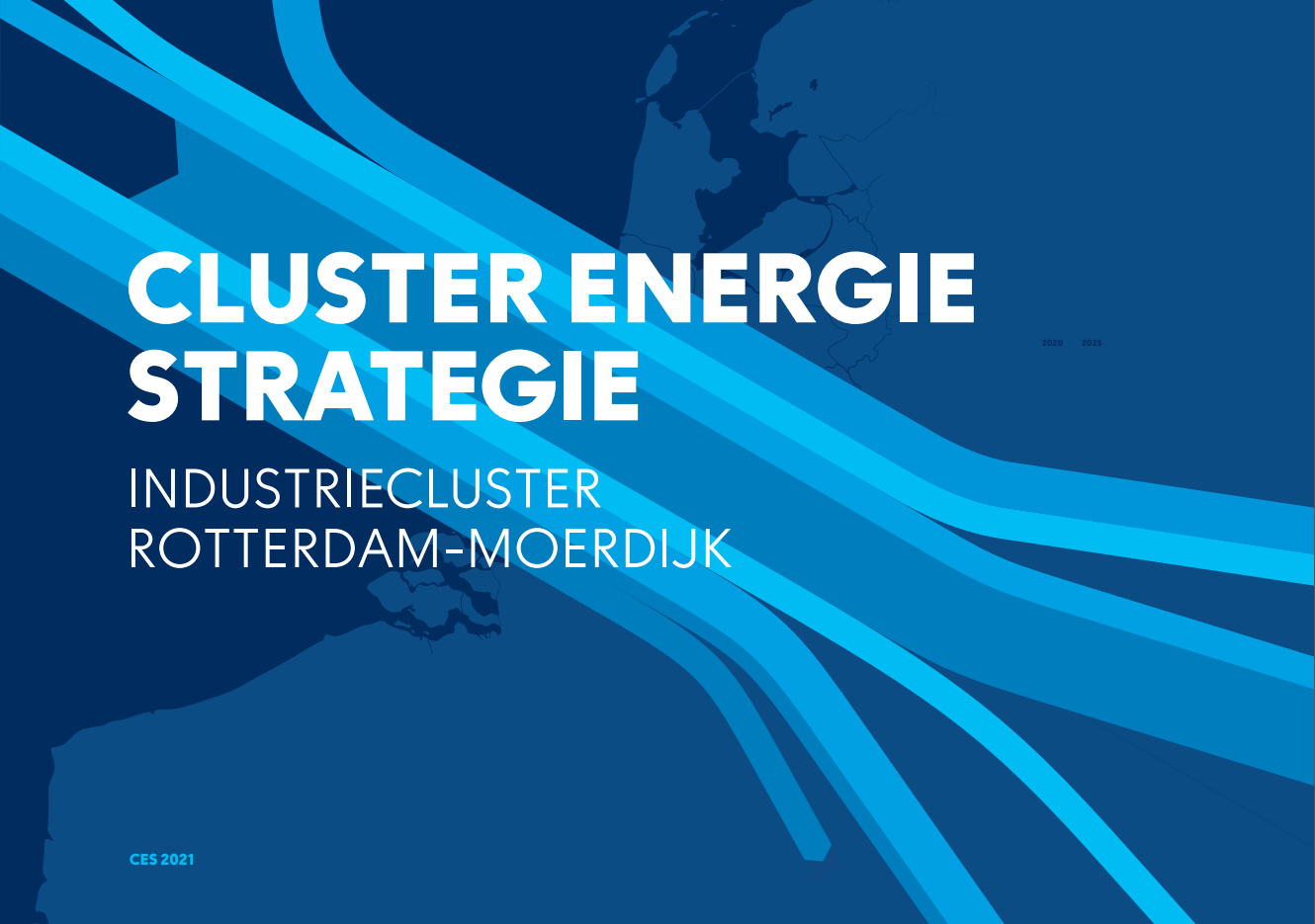 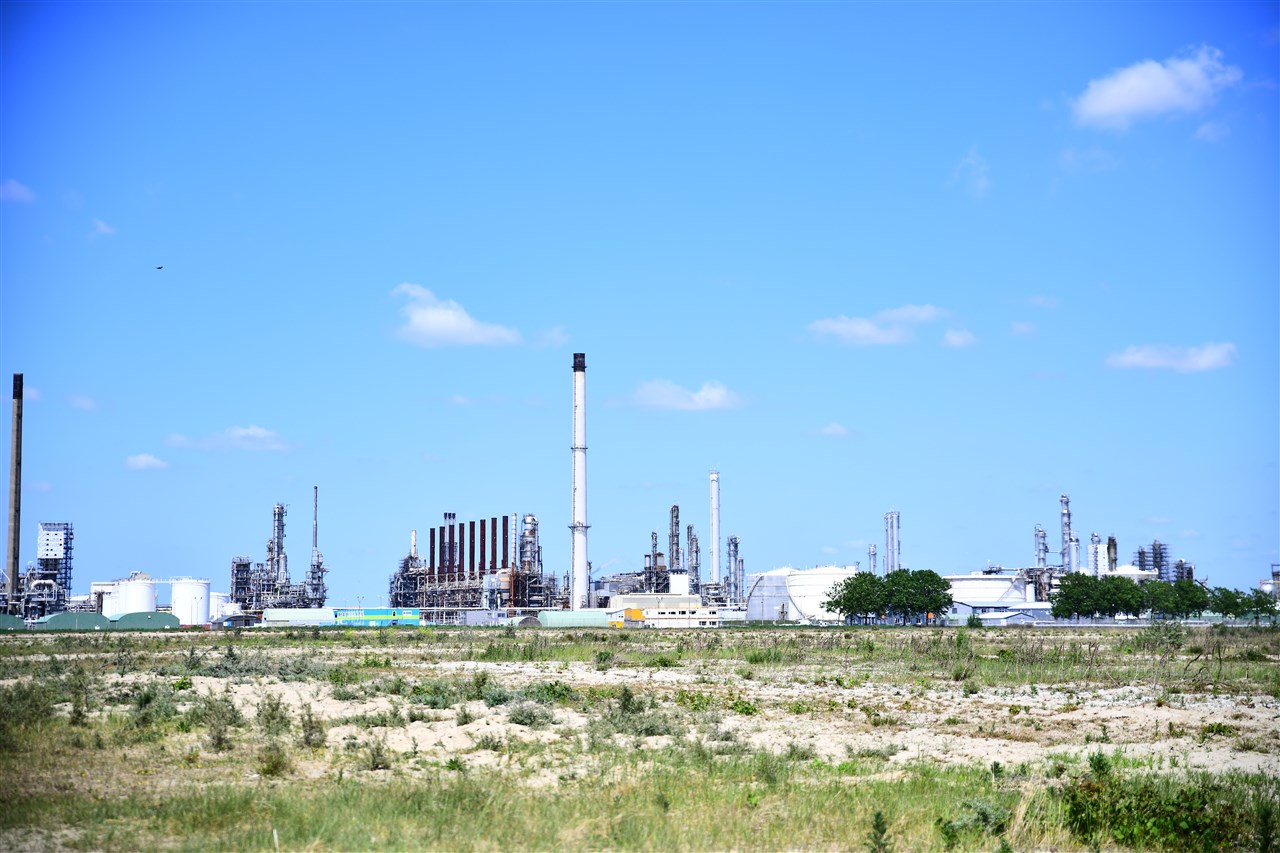